This may be a question you have asked yourself in the past - “Do I have undiagnosed ADHD?“.

Especially in a work or school setting, when you have to deal with intellectual labour and task management, often time-sensitive, it is easy to fall behind. Words like “procrastination” and “distractions“ are thrown around all the time, and it seems like most people have some problem with their focus. It’s also very rare that you see a person just chilling nowadays without the aid of some technology. A spare moment without work is always the perfect time to pick your phone for new content.

It’s almost as if we all suddenly developed symptoms of ADHD overnight with the age of pocket technology coming in.

In this article, I will summarise the contents of a few articles on the topic of ADHD and technology, and I will analyse in simple terms the connection between the two. Additionally, this isn’t a rant against smartphones and social media, as they both have their very significant place in our day-to-day lives. But, as with any other activity that takes up the majority of our time (sleeping, working out, studying, working), there are some practices that can be used to minimise the negative side effects.

ADHD (Attention Deficit Hyperactivity Disorder): “Symptoms of ADHD include inattention (not being able to keep focus), hyperactivity (excess movement that is not fitting to the setting) and impulsivity (hasty acts that occur in the moment without thought).“ [1]

ADHD used to be noticed and diagnosed most commonly among children, due to their symptoms interfering more readily with their schoolwork and leading to behavioural issues further down the line. It was first noted in scientific literature by a Scottish doctor, Sir Alexander Crichton, in 1798. [2] Current psychological associations recognise ADHD as having three distinct types, with one main characteristic for each:

A mix of the above is also possible, and it could be labelled as a potential 4th type.

In adults, these symptoms may be better recognised as:

As you can see, quite a few of those common symptoms are a very frequent occurrence among the people we know (ourselves included).

Which aspects of technology may cause ADHD?

According to this article by Harvard Health Publishing [3], there are several behavioural patterns that can contribute to ADHD-like symptoms and either worsen a diagnosed person’s ADHD or begin to affect a healthy individual negatively. These activities include:

One study cited in the article put a group of 2,500+ non-ADHD teenagers through a clinical trial to show whether or not their digital activities affected their focus, energy levels and impulsiveness. The group that reported low levels of digital browsing activity retained its healthy levels of attention span. However, the group that reported high-frequency activities over the study period of 2 years had a sharp increase in their level of distractibility - on average that was about a 10% increase. Thus, according to this study, a positive correlation can be deducted between increased digital activities and technology use and ADHD-like symptoms.

Despite the evidence suggesting that ADHD symptoms are further enhanced by technology use, scientists are not entirely sure that it is a direct correlation. Yes, frequent use of social media and the viewing of particularly short, high-intensity, vibrant pieces of media may affect the memory and attention span of users negatively in the long term, but there are many other factors that contribute to this effect as well. These include genetic predisposition to ADHD, environmental toxins like cigarette smoke or alcohol, “fast-food culture“, etc.

Overall, there is a pretty strong link between the increase in usage of social media and the decreased attention span of individuals, and this is self-evident by the evolution of said media. If at the beginning of the video era, YouTube videos were considered short if they were around 5 minutes long, now you have a barrage of even shorter-form media in apps like TikTok, Instagram Reels, YouTube Shorts, and even Vine, a video-sharing platform that is now discontinued but still produced tons of iconic catchphrases.

Even if ADHD cannot be directly caused by social media addiction, it is definitely not helped by it, and even non-ADHD people can develop focus-related problems because of it. So overall, as with most things in life, try to use social media in moderation and if you already show symptoms of worsening focus and motivation, consider pulling the brakes on it.

1. What is ADHD? 2. Which aspects of technology may cause ADHD? 3. Final Verdict References 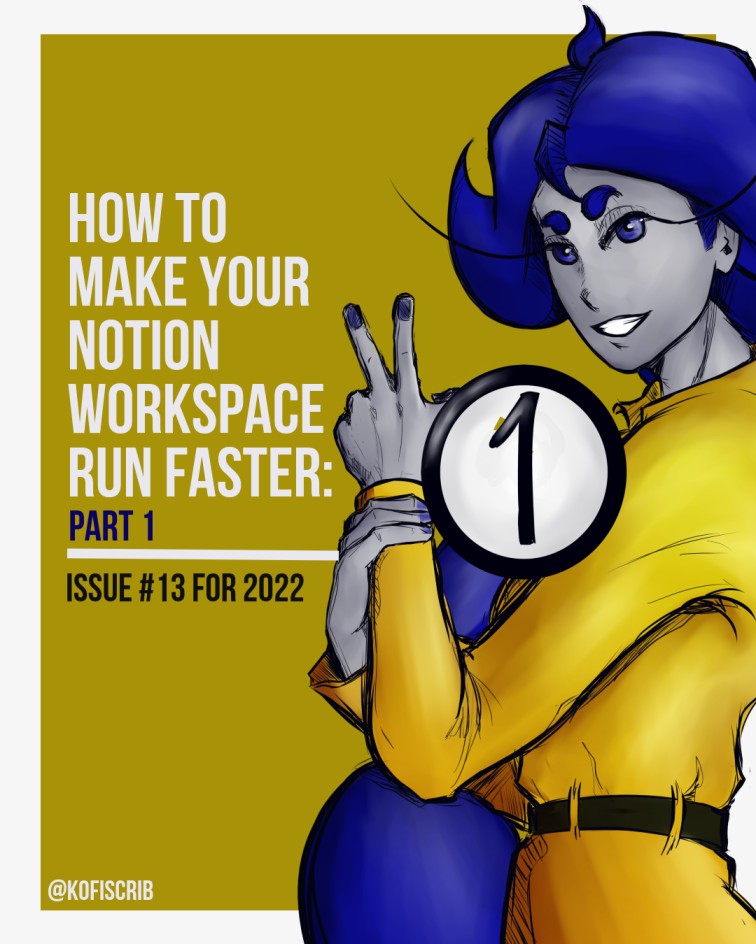 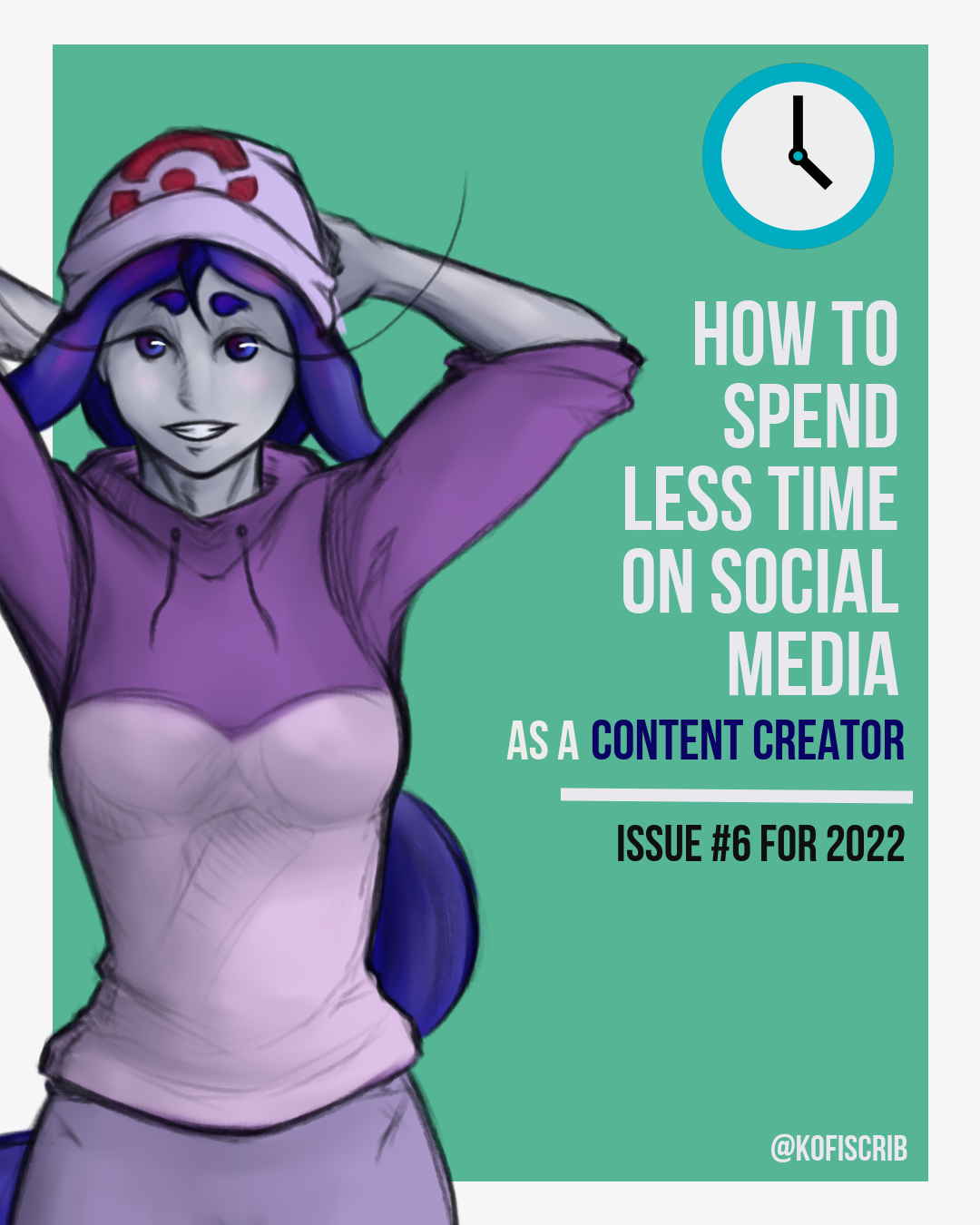 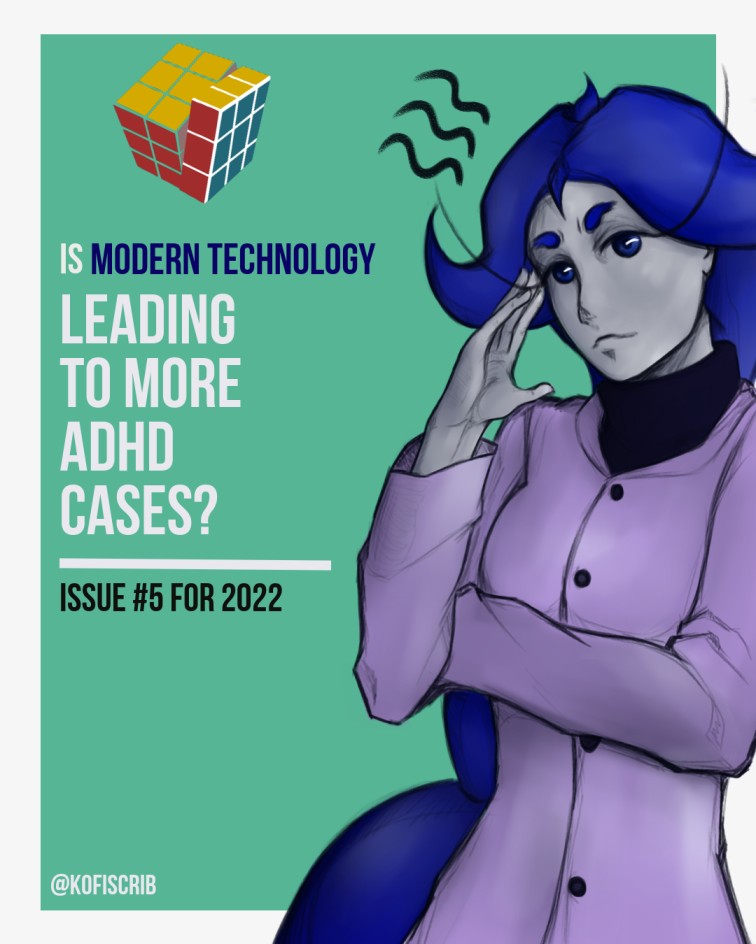 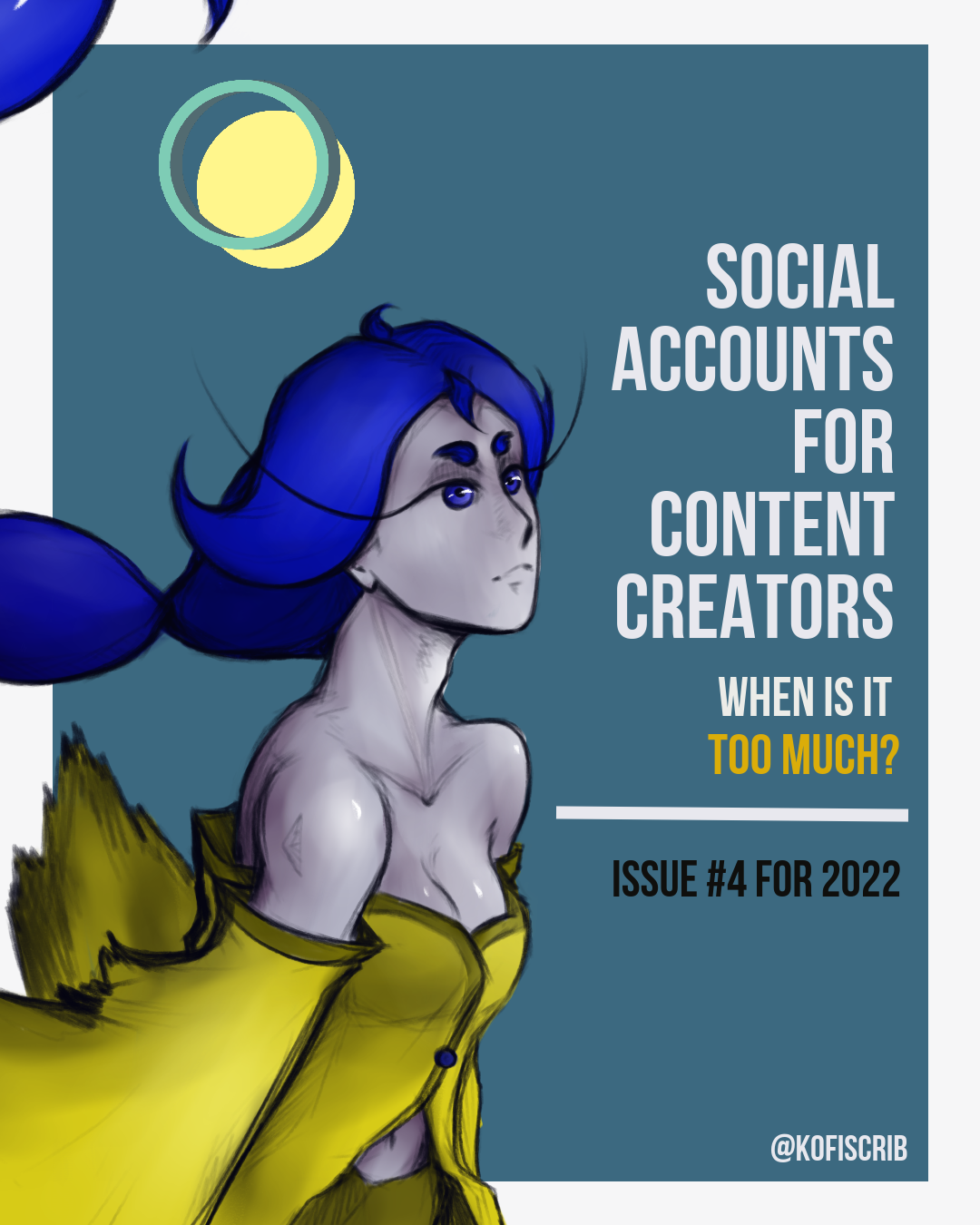